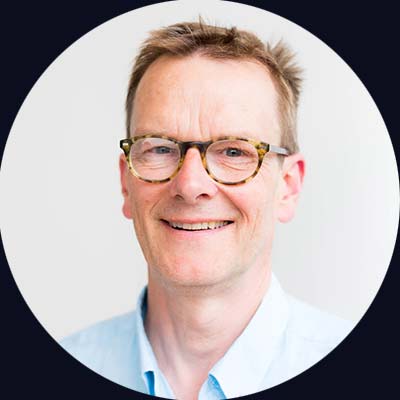 The weekly newsletter from ecustomerserviceworld contains this lovely story.

When Ben Zander took the Youth Philharmonic Orchestra to Cuba in 1999 they began their concert in Havana playing two pieces with the National Youth Orchestra of Cuba. An American and a Cuban child shared the music at each music stand.

The first piece, written by Guido Lopez Gavillan, the conductor of the Cuban orchestra, was colorful and brilliant. Ben Zander had decided not to prepare his young musicians in advance; he wanted them to learn the piece from the composer himself.

Maestro Lopez Gavillan began rehearsing his work, but it was quickly evident that its complex Cuban rhythms were beyond the American kids; they’d never seen anything like it, and they simply couldn’t play it. After giving it his best, the conductor resigned himself to failure. “I’m afraid this isn’t going to work,” he said from the podium. “We have to cancel the performance.”

Ben Zander couldn’t accept this outcome, wouldn’t accept this outcome; one of the most important parts of the tour was the opportunity for the Cuban and the American kids to play together. He leapt to the stage and took over. Through an interpreter, he said to the young Cuban musicians, “Your job is to teach these rhythms to your stand partner.” And to the Americans, he said, “Just give yourselves over to the leaders sitting next to you. You will get the support you need.” Then he asked Guido Lopez Gavillan to try again.

Imagine what ensued. The focus shifted from the conductor to the orchestra itself. The young Cubans “became fantastically energized, exuberantly conducting with their instruments, each leading along his American stand partner enthusiastically. The American kids, basking in the lavish attention, gave themselves … to the process, and began to play the rhythms the way they were (meant) to be played.” The maestro was well pleased.

Then it was Ben Zander’s turn. He had chosen to conduct Bernstein’s overture to Candide, a “fiendishly difficult little masterpiece.” The music is so tricky to play that he had sent the score down to Havana three months earlier, to give the Cuban kids a chance to prepare. But asked if they had enjoyed learning it, he got only a blank stare. As it turned out, the music had been languishing at the Havana central Post Office. The Cubans had never seen it.

Maestro Zander felt his panic rise; The American kids had taken months to learn it. Standing before the orchestra, frozen, he suddenly realized that the young musicians seated expectantly before him were smiling. Why not? Now it was the young Americans’ turn to lead. Springing to life, they led their stand partners … and it came off perfectly.

I’m sure you don’t need any words from me here on the need to take Ben Zander’s core principle and use it to to energize your front-line, customer-facing people by letting them teach each other rather than trying to control what they do from ‘above’. 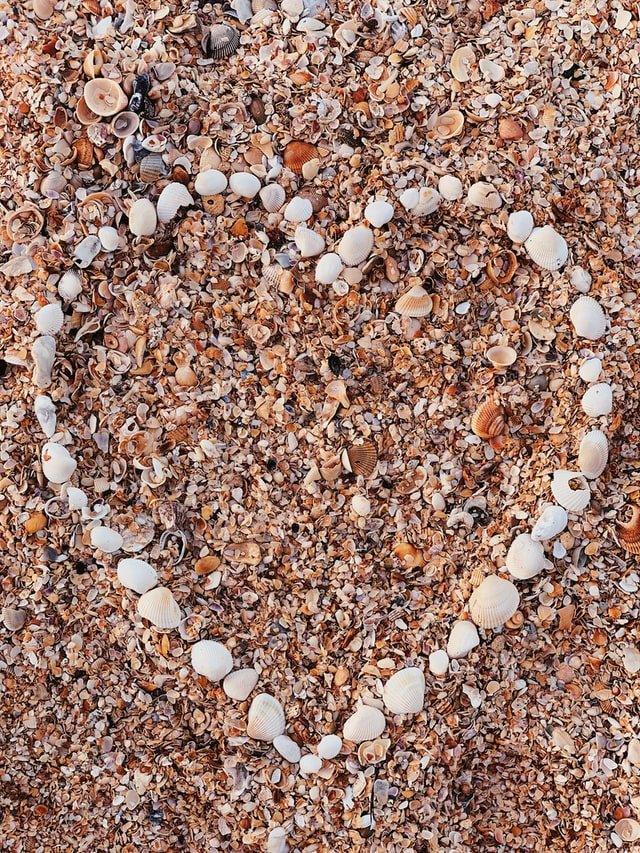 Ben Schott has a go at the paradoxical blandness of supposedly disruptive startups: Welcome to your bland new world. It’s easy to get stuck in 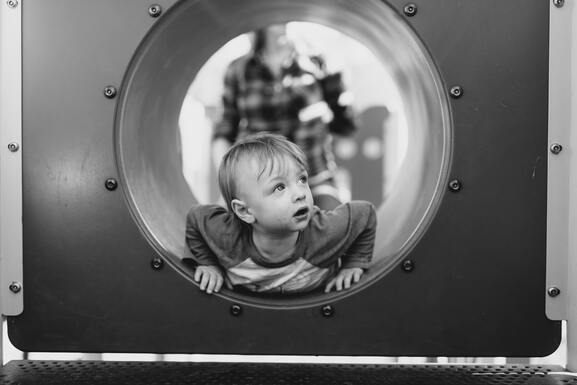 Curiosity is a richer seam of conversation than just questioning others 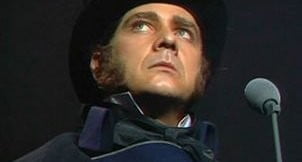 Reflections on the power of rehearsal, from a master performer