So I promised to come back with my review of Seth Godin’s new book.

First off I like Seth. He gave me a free copy of this book and a plug in his new ebook. He gets into conversations, says hello and engages with the world with a lot of energy. I really like that. So I’m biassed in his favour.

Which is good, because I might otherwise not have read Free Prize Inside!. I might well have been driven away by its ultra-garish packaging and its hey-wow sales copy. I realise (now) that some of this may be done with some sense of irony, though I’m not sure how much.

On top of that, I’ve become weary of “how-to” books. Has it struck you that the bookshops are heaving with these allegedly definitive guides to life? But if many of them were any good, how come we seem to need more and more of them?

Yet I managed to read all of FPI. In part that’s because it’s mercifully short: small pages, big letters. That’s an excellent start. Too many business books are too long, deeply repetitive and pompous. This one isn’t.

In part, it’s because Seth writes well, full of anecdote, humour and enthusiasm. For instance, Seth has reinvented footnotes. In many books, these amount to little more than ploys in a status-game (see how many boring books I slogged through so that you could slog through this profoundly boring book). Seth’s are more like interesting side-roads of the highway.

But perhaps the main reason I read the whole thing is that behind the noisy promotion some serious thinking has been going on. I won’t recapitulate the themes here. The boys at Brand Autopsy have done a good job of that already. But I will mention one thing that really hit me between the eyes: “Henry Ford’s Bargain: The Source of Our Fear”.

All of a sudden,we got used to being paid based on our output. We came, over time, to expect to get paid more and more, regardless of how long the line of people eager to take our jobs was… This is the central conceit of our economy. People in productive industries get paid a lot even though they could likely be replaced by someone else working for less money. This is why we’re insecure.

This is the serious message inside the noisy packaging; that organisations carry deep structural biasses against risk-taking, experimenting and vulnerablity. That, says Seth, is what you’re up against if you try to innovate.

As Seth himself acknowledges, you could use his Edgecraft thinking to generate superficial gimmickry. Or you can use Edgecraft to create meaningful change – that’s up to you I guess. It does provide lots of suggestions on how get ideas through bureaucratic climates, many of which struck chords with me.

I don’t necessarily agree that this is “The next BIG marketing idea”. The strength of FPI is not that it contains a new idea. It’s rather that it provides a well-thought out, resourcefully-built list of hints, suggestions and stories about on how to make ideas happen. It does this accessibly, with humour and insight. That would make this worth paying for – a tonic for those who want to innovate in stodgy environments.

(Mind you, Seth argues that you don’t always sell things on the basis of their strongest real benefit.)

At the risk (certainty?) of sounding pretentious, the book seems to fit within a world view that celebrates invidualism and stimulation. It emphasises the heroic individual, championing an idea. Nothing inherently wrong with that. But it can be a bit monochromatic… I’d like to hear more about the sort of working cultures that foster creativity so that it isn’t always the lonely man’s struggle against adversity.

And when I looked at the amount of cardboard used in its promotional packaging, I did wonder about the sustainablity of a highly-stimulated, caffeinated culture that so constantly strives to entertain itself by with new stuff and excessive gift wrap…

That’s partly my own sense of wanting to value relationships over ideas. And then again, Seth is a guy who clearly puts loads of energy into relationships which is how he manages to generate all this material.

So thanks, Seth, for an energising and thought-provoking read. Well done for sticking your neck out and promoting yourself without shame. And maybe one day you’ll do a book on the joys of meditation – it would go well with your hairdo… but I won’t hold my breath!

I’ve not been blogging much here lately. I’m glad to have a decade’s worth of posts to look back on but I’ve been conspicuously not

The Tyranny of the Explicit, revisited

I recently revisited a podcast I recorded with Viv McWaters and Roland Harwood about The Tyranny of the Explicit. It dates from 2010 and I’m 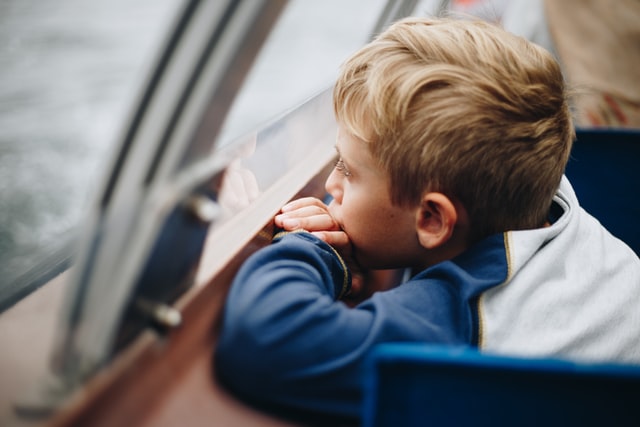 I’d like to be in more groups that daydream together